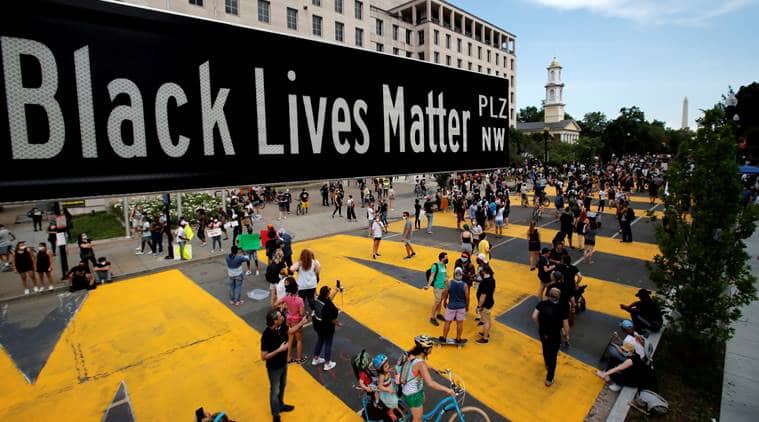 Quaker, a subsidiary of PepsiCo, noted that Aunt Jemima’s origins are based on a racial stereotype. (Source: REUTERS)

In wake of the ‘Black Lives Matter’ movement, Quaker Oats announced they were dropping the 130-year-old brand name and image, which featured a black woman named Aunt Jemima. Quaker, a subsidiary of PepsiCo, noted that Aunt Jemima’s origins are based on a racial stereotype.

In a news release, Kristin Kroepfl, vice president and chief marketing officer of Quaker Foods North America, said, “As we work to make progress toward racial equality through several initiatives, we also must take a hard look at our portfolio of brands and ensure they reflect our values and meet our consumers’ expectations. We recognize Aunt Jemima’s origins are based on a racial stereotype. While work has been done over the years to update the brand in a manner intended to be appropriate and respectful, we realize those changes are not enough”.

The 130-year-old image of a black woman was originally dressed as a minstrel character. The picture has been changed over the past few years and, eventually, Quaker removed the “mammy” kerchief from the character to blunt growing criticism that the brand perpetuated a racist stereotype that dated to the days of slavery.

“We acknowledge the brand has not progressed enough to appropriately reflect the confidence, warmth and dignity that we would like it to stand for today. We are starting by removing the image and changing the name. We will continue the conversation by gathering diverse perspectives from both our organization and the Black community to further evolve the brand and make it one everyone can be proud to have in their pantry,” said Kroepfl.

In other related developments in the Black Lives Matter movement, according to reports in The Guardian, Anna Wintour, editor-in-chief of US Vogue, sent out an e-mail to her fellow employees, apologising for any inadvertent instances of racism. “I want to say plainly that I know Vogue has not found enough ways to elevate and give space to black editors, writers, photographers, designers and other creators. We have made mistakes too, publishing images or stories that have been hurtful or intolerant. I take full responsibility for those mistakes,” it read.

CVS Health Hub Construction Back On Track After Covid-19 Shutdowns

Tuesday’s Astrograph: Looking for a little guidance? It’s in the stars | Lifestyles