The sudden demise of a 27 year old actress Mishti Mukherjee due to kidney failure, left the fitness enthusiasts and health experts perplexed over the shocking repercussions of following a prolonged Keto diet.

A fad among weight watchers, the shocking demise of the actress stirred up the popularity of this diet. According to the reports, the excessive consumption of protein creates a burden on the kidneys, which eventually affects the kidney function and may lead to renal failure. Thus, it should not be followed over a prolonged period. Here’s all you need to know about the Keto diet and its dangerous effects! 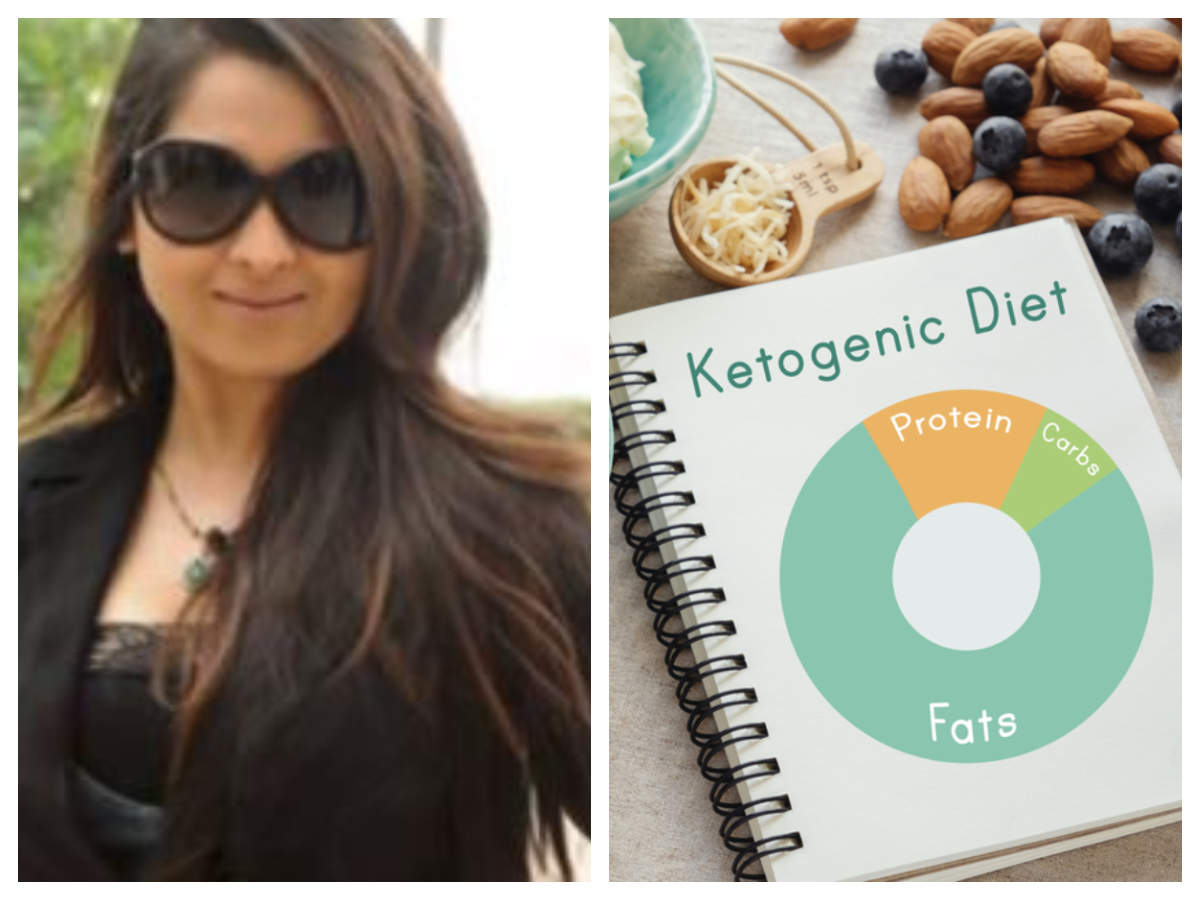 How can a Keto diet can turn fatal?
Undeniably, Keto diet has been one of the most effective ways of losing weight, this is due to following a strict diet pattern with consumption of proteins and striking out any other nutrients. However, the prolonged imbalance of nutrients and excessive consumption of protein affects the functioning of vital organs like kidney and liver. Here’s what experts warn about it: Parmeet Kaur, the Senior Dietician at Narayana Hospital in Gurugram, told IANS: “Once you start a Keto diet, the results start showing up in one week, it works that fast because the body starts using body fat itself to produce more energy than carbohydrates.” 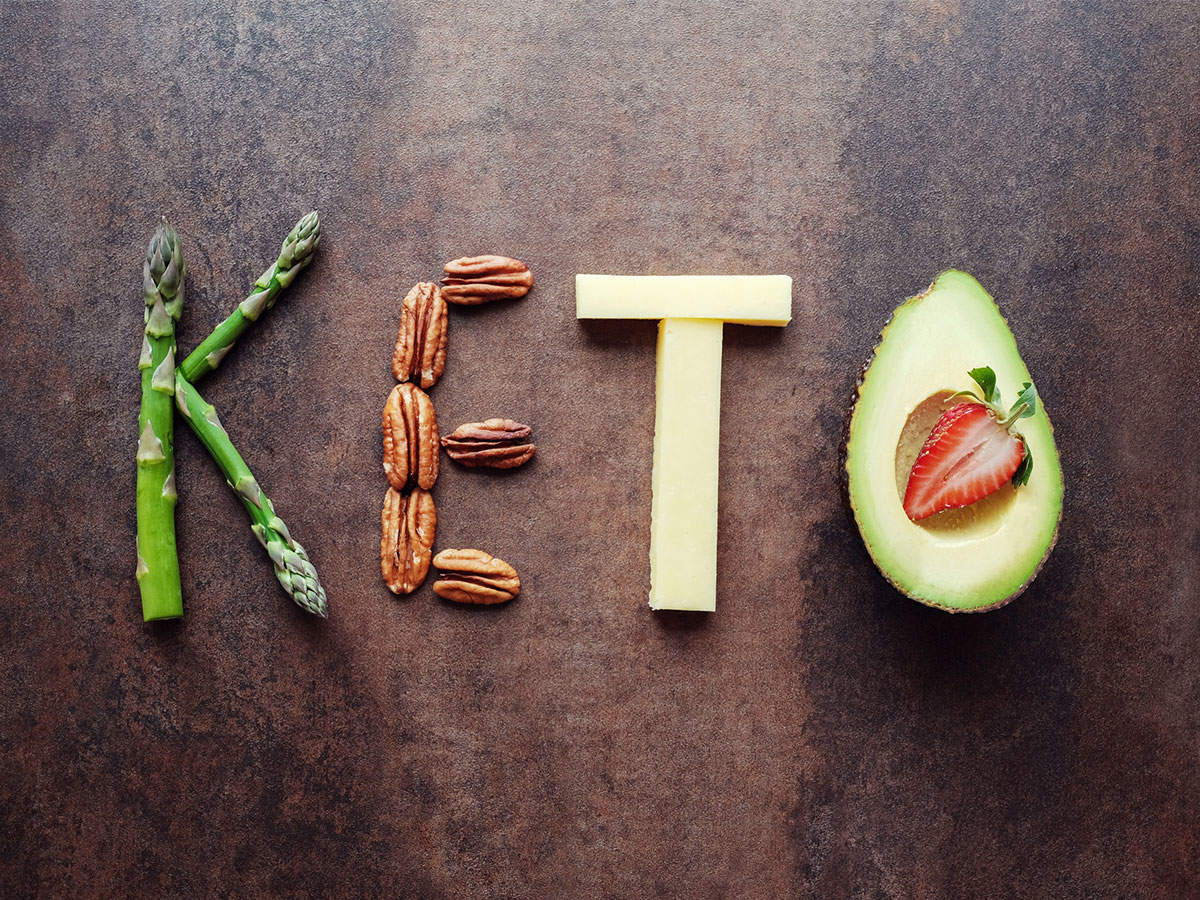 “But prolonged intake of fat has the high risk of increasing cholesterol and also high protein puts pressure on kidneys, some Ketodiet followers even report low blood pressure as well which in the long run can result in heart diseases as well,” Kaur said.

Go for it only if the prime focus is on losing weight and ask a nutritionist first and follow every related precaution. 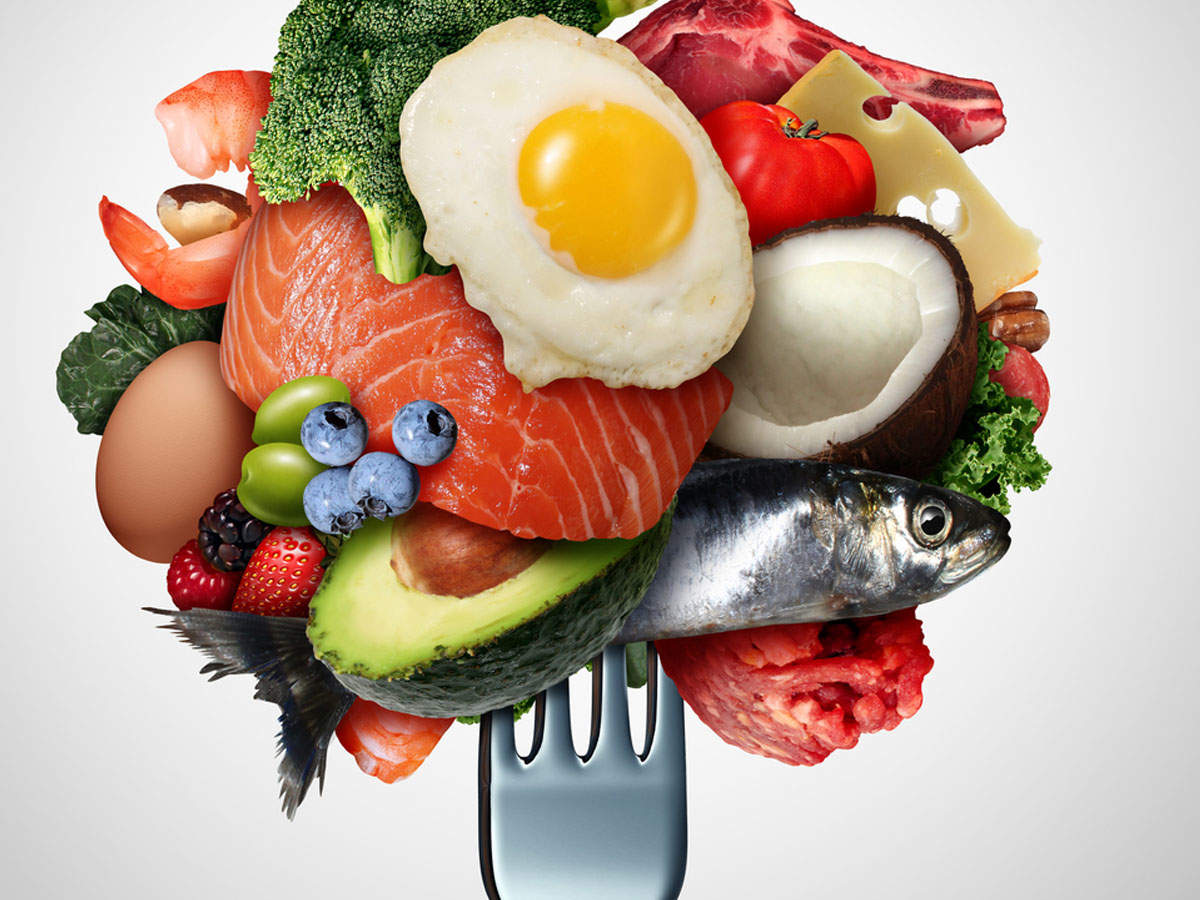 A recent study from Harvard University in the US had revealed that the ketogenic diet has numerous risks. Kidneys help metabolize protein, and the Keto diet may overload them.

It is also associated with an increase in “bad” LDL cholesterol, which is also linked to heart disease.

According to Salil Jain, Director-HOD, Nephrology and Renal Transplant, Fortis Memorial Research Institute in Gurugram, Ketodiet is high in fats and proteins and low carbohydrates.

If you consume a lot of these foods, especially red meat, it may lead to a higher risk of forming kidney stones.

“It may also worsen the kidney functioning of those who already have kidney diseases. The theory is that higher intake of animal food products can make your urine more acidic i.e. increase level of excretion of calcium from your urine,” Jain said.

There are numerous studies which say that the Keto diet may reduce citrate level that’s released in your urine. Citrate binds calcium and prevents kidney stone formation. A reduced level of citrate may raise the risk of developing a stone. 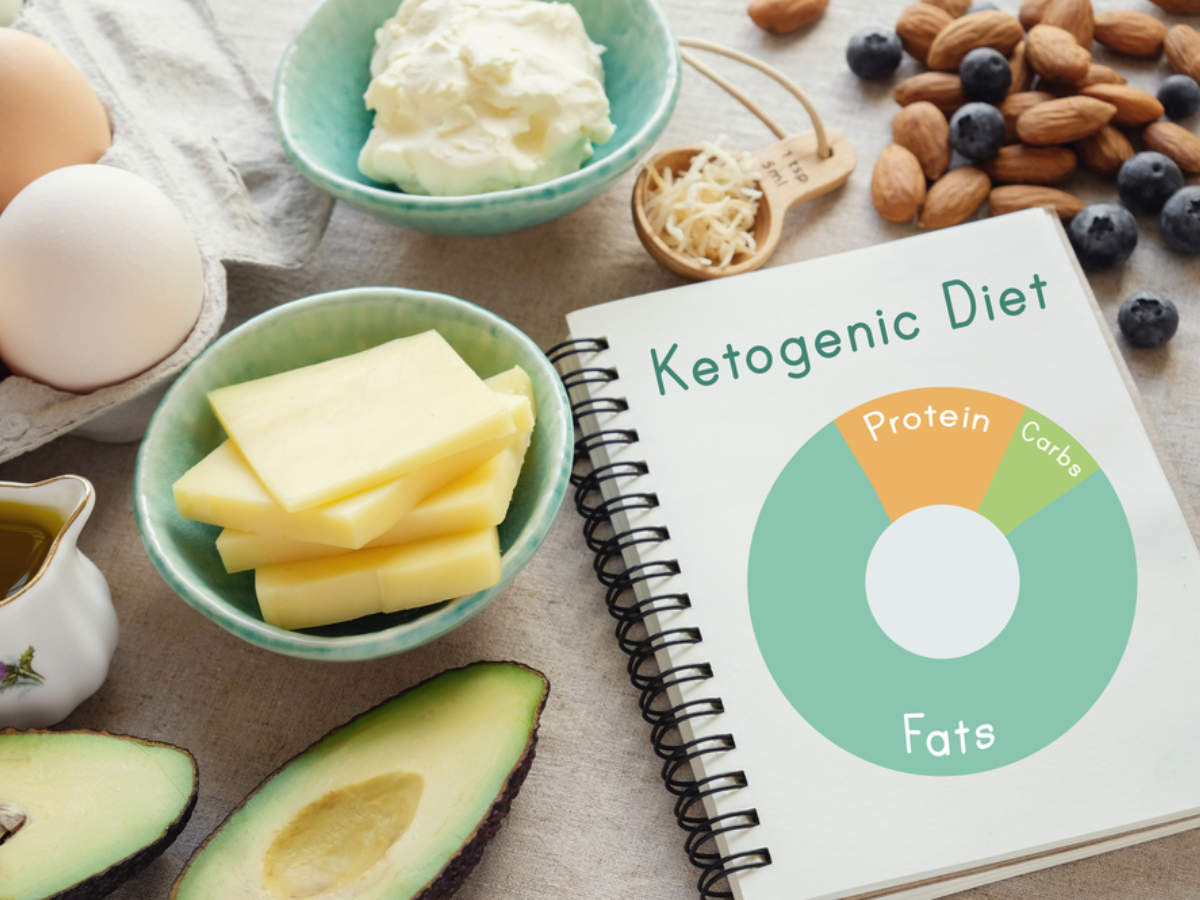 Studies claim that this overdrive of the kidney leads to excess amounts of sodium, calcium and potassium excretion, the expert said.

“Keto diet is one of the hardest diet schedules to follow which primarily focuses on weight loss. It surely has the potential risk of other health problems as the user is on high proteins and fats intake,” said Priya Bharma, Senior Dietician, Sri Balaji Action Medical Institute in New Delhi.

“A person with ideal or lesser body weight is generally not suggested to go for it. It is not suggested to continue for more than 45 days in one go as the body starves for other nutrients as well as high protein puts pressure on the kidney without other related precautions,” she noted.

Pandemic taking a toll on mental health of hospital workers

Losing weight can help you lose the pain, too

This Full-Body 30-Minute Workout That Hits Every Muscle