5 Ways Switching to Mediterranean Diet Can Boost Your Health


The Mediterranean Diet is touted to be one of the most beneficial diets for good health and well-being. As the name suggests, this popular diet is typically followed in the Mediterranean countries, inspired by the healthy dietary patterns of Greece, Southern Italy and Spain. It is characterised by high consumption of plant-based foods, grains, vegetables, nuts and olive oil and limits the consumption of red meat and unhealthy fats.

1. It May Help Keep the Brain Healthy

A Mediterranean diet, comprising fruits, vegetables, olive oil and fish, may help older adults to retain more brain volume, found researchers from the University of Edinburgh in Scotland. The findings showed that people who did not follow the Mediterranean diet were more likely to have a higher loss of total brain volume over three years than those who followed the diet more closely. The difference in diet explained 0.5 per cent of the variation in total brain volume, an effect that was half the size of that due to normal ageing.

“As we age, the brain shrinks and we lose brain cells which can affect learning and memory. This study adds to the body of evidence that suggests the Mediterranean diet has a positive impact on brain health,” said Michelle Luciano from the University.

2. It May Prevent Breast Cancer Risk

Miguel Martinez-Gonzalez from University of Navarra in Pamplona, Spain, and coauthors analysed the effects of two interventions with the Mediterranean diet – supplemented with extra virgin olive oil (EVOO) or nuts – compared with advice to women to follow a low-fat diet. Women following a Mediterranean diet supplemented with nuts showed a nonsignificant risk reduction compared to women in the control group.

Another study done by Ohio State University researchers found a compound in foods associated with Mediterranean diet that deprives cancer cells of their immortal nature. By altering a very specific step in gene regulation, this compound – apigenin , could stop breast cancer cells from inhibiting their own death. 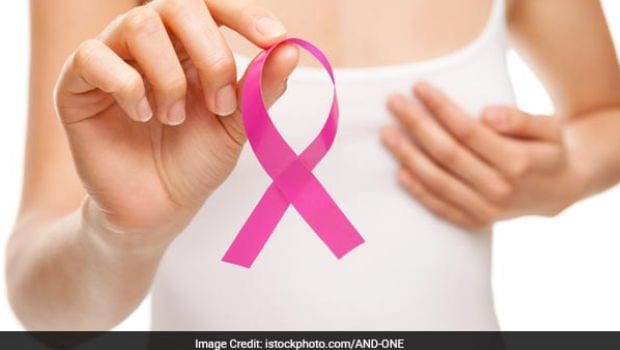 According to researchers at Harvard Medical School, following a Mediterranean diet – fruits, vegetables, whole grains, fish and fats from either extra-virgin olive oil or nuts – could make people about 30 percent less likely to develop type 2 diabetes.

“The findings do not take away from exercise and weight loss as methods to help prevent diabetes. Rather, the findings suggest that Mediterranean diet has its own additional benefits,” said Pieter Cohen, assistant professor of medicine at Harvard Medical School.

A study done by researchers from IRCCS Neuromed Institute in Pozzilli, Italy, stated that the Mediterranean diet is associated with a reduced risk of death in patients with a history of cardiovascular disease such as coronary artery disease and stroke. They found that among those with a higher adherence to the Mediterranean diet, death from any cause was reduced by 37 per cent in comparison to those who poorly adhered to this dietary regime. Researchers have found that women who follow the Mediterranean diet can keep age-related diseases at bay and live longer than others. The study involved 4,676 disease-free women. Their findings show that greater adherence to such a diet is associated with longer telomeres, the biomarkers of ageing.

How To Start A Workout On Apple Watch & Set Targets

How To Start A Workout On Apple Watch & Set Targets

A Plant-Based Diet And Walking For Weight Loss Helped Me Lose 75 Lbs.