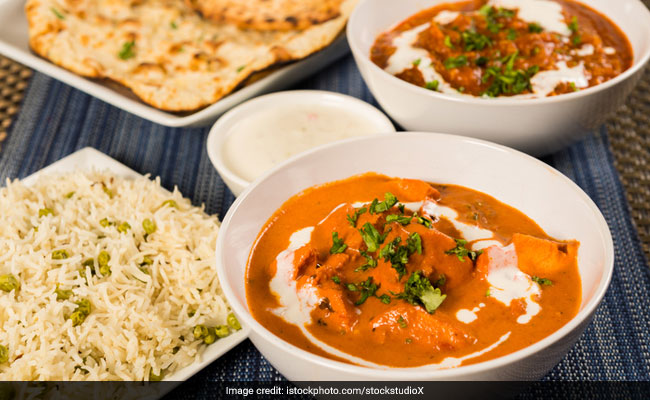 According to a latest study widely promoted dietary guidelines across the globe may run a risk of being biased towards some countries, and favoring the palette and appetite of only a few. The study notes, that the recommendation of reducing fat intake could in fact be unhealthy for people in low- and middle- income countries whose diets are already too starchy.

The standard dietary guidelines across Europe and North America recommend eating more fruits and vegetables, and cutting down on fatty foods, the recommendation is accepted globally and by the United Nations.

However for people in the poorer nations curtailing fat may lead them to pile on more carbohydrates in forms of potatoes, rice and bread, as buying fruits and vegetables are a more expensive alternative. And this increased intake of carbohydrates can in fact prove to be risky affair for the body, noted the study published in the journal Lancet.

The researchers further pointed, that the current drive of promoting low fat diets totally ignores the fact, that many low- to middle income countries have a deit that is high in carbohydrates.

Another analysis also published in the same journal pointed, that the rich-world guidelines — backed by the World Health Organization (WHO) – on daily fruit, vegetable and legumes consumption, could be easily cut down from five portions a day(which could be an expensive deal in middle-income countries) to an affordable three.

For this study, the health data of 135,000 volunteers from 18 countries across six continents, aged 35-70, were monitored for a seven-and-half years.

As per the findings, participants who met three-quarters or more of their daily energy needs with carbs were 28 percent more likely to die over that period than those who ate fewer starchy foods (46 per cent or less of energy needs).

Interestingly the study also further challenged the globally accepted assumptions against fat intake. The findings revealed that diets high in fat (35 per cent of energy) were linked with a 23 per cent lower risk of death compared to low-fat diets (11 per cent of energy).

Which points to the possibility that increased consumption of dietary fats could be associated with a lower risk of death. The range of fats covered a mix of saturated fats (from meats and milk products), along with monounsaturated and polyunsaturated fats (from vegetable oils, olive oil, nuts and fish).

The study did not look at the “trans fats” from processed foods as there is enough evidence of them being unhealthy, the study noted.

Should You Use CBD Before and After Your Workout?

How Michigan schools are connecting nutrition and behavioral health