The Arizona Cardinals do not appear to be done with the tight end position. They have Maxx Williams and Darrell Daniels, both of whom have played a lot for them the last two years. They also added Ross Travis, who has been in the league since 2015.

They recently brought in another talented tight end for a workout.

Former Broncos TE Jake Butt worked out for the Cardinals this week. While injuries limited him to just 8 games with the Broncos in four seasons, he’s got some talent and perhaps will find a new home soon.

Butt was a fifth-round pick of the Broncos in 2017. Since then, he has played in only eight games. He has 10 receptions for 90 yards.

He did not play his rookie season, recovering from an ACL tear. In 2018, he suffered another torn ACL and missed the full 2019 season recovering.

In 2020, he played in only five games and landed on IR again.

If he is healthy, we could see a signing announced sometime between now and the start of training camp. 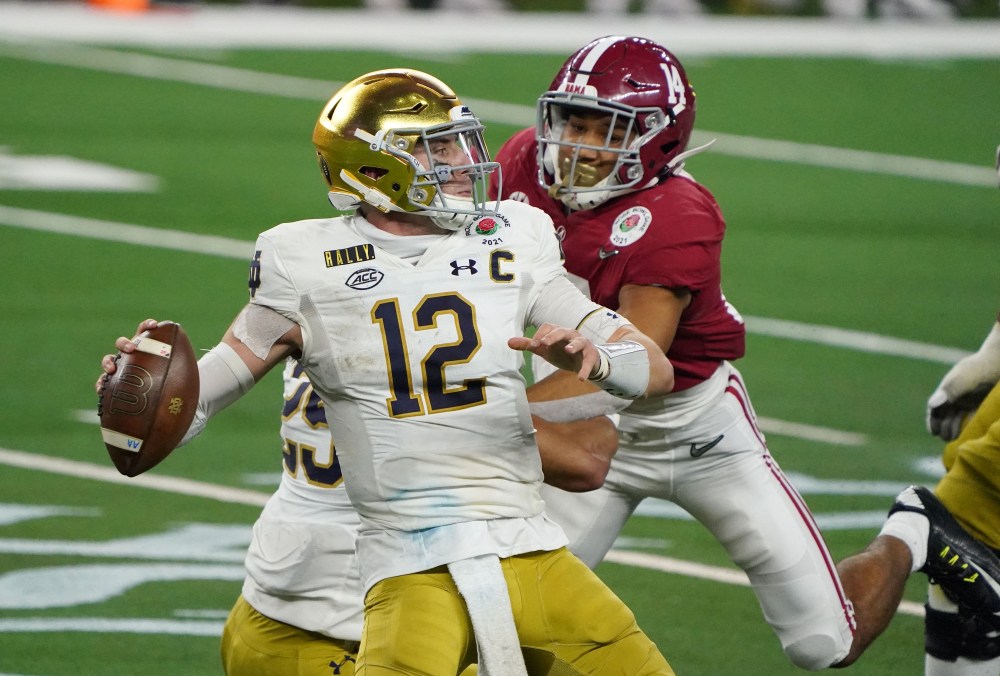 The Best Dumbbell Leg Exercises For A Great Lower-Body Workout

Leigh’s runcast: Ease off the intensity of your outside workout in this heat