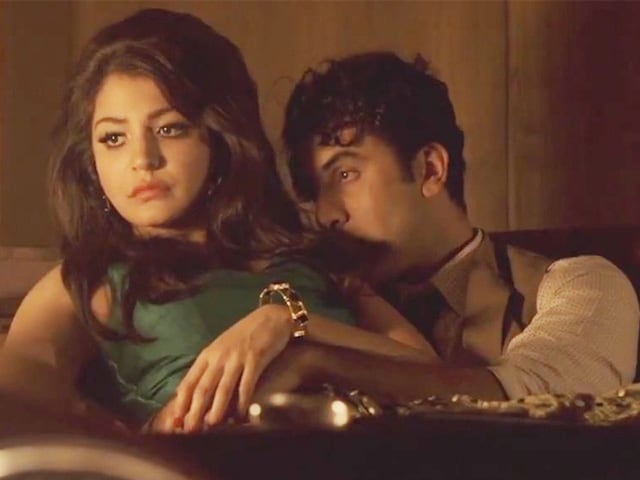 A still from Bombay Velvet.

A day ahead of its release, the Delhi High Court restrained websites from downloading, showing or providing online access, without permission, to Bollywood drama film Bombay Velvet, starring Ranbir Kapoor and Anushka Sharma.

The court also said if no such order was granted, then “irreparable” financial damage would be caused to the producers of the movie.

“A prima facie case is made out in favour of plaintiffs (Fox Star Studios and Phantom Films). Irreparable loss will be suffered by them in case ad-interim ex-parte injunction is not granted. Accordingly, till next date of hearing defendants, their partners, proprietors, directors, agents and other known and unknown parties, are restrained from hosting, streaming, making available for viewing, downloading, providing access to… or sharing without authorisation on their website, in any manner, the film Bombay Velvet,”the court said.

It directed internet service providers (ISPs) to “block access” to any unlicensed content of the film on infringing websites when the plaintiffs give notice of such activity.

It also ordered the departments of Telecommunications (DoT) and Electronics and Information Technology (DEIT) to ensure compliance by ISPs by issuing necessary notification. The court also issued notices to all the defendants in the suit, including the websites, ISPs and government departments, and sought their replies before the next date of hearing on September 9. It passed the order on the producers’ plea, filed through Saikrishna and Associates, alleging that “rampant piracy” was happening on the internet and new movies were being copied and provided online even prior to their release. (Also Read: The Jazz Singer Who Inspired Bombay Velvet‘s Rosie Noronha)

Senior advocate Rajiv Nayar, appearing for the producers, argued that the “mischief” usually occurs while the film was being transported/distributed to the various cinema halls.

How Much Should You Sweat When You Work Out?

Get “homebody fit” with these workouts from personal trainer Mike Marchese